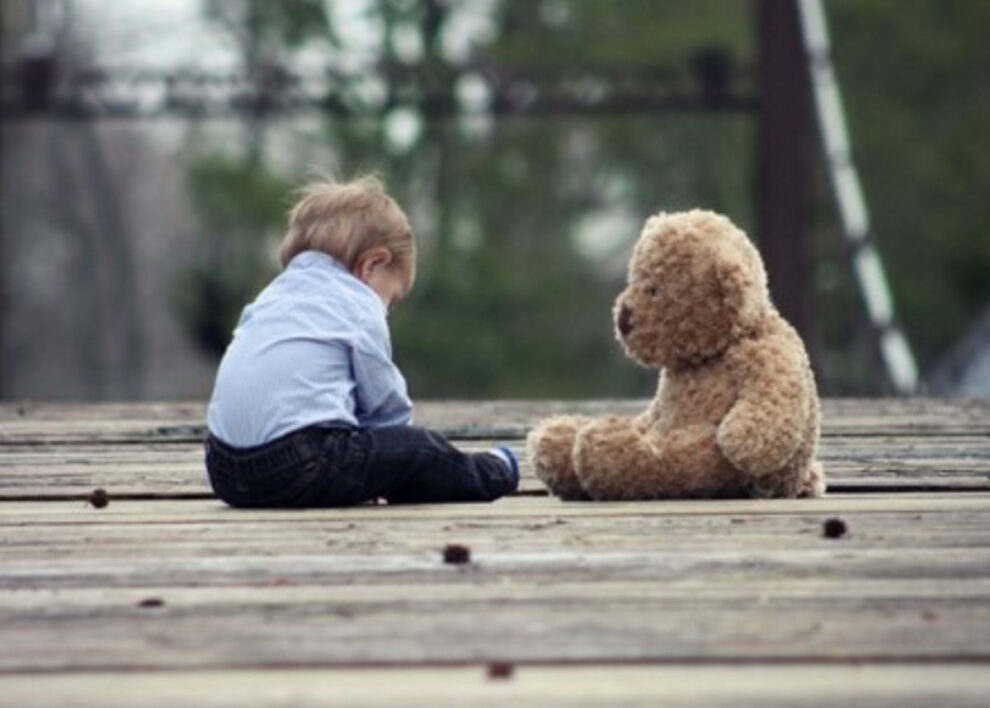 Experiencing abuse or neglect as a child can cause multiple mental health problems, finds a new study led by UCL researchers.

The research, published in the American Journal of Psychiatry, seeks to examine the causal effects of childhood maltreatment on mental health by accounting for other genetic and environmental risk factors, such as a family history of mental illness and socioeconomic disadvantage.

Quasi-experimental studies can better establish cause and effect in observational data, by using specialised samples (eg. identical twins) or innovative statistical techniques to rule out other risk factors. For example, in samples of identical twins, if a maltreated twin has mental health problems but their non-maltreated twin does not, the association cannot be due to genetics or the family environment shared between twins.

These effects were consistent regardless of the method used or way in which maltreatment and mental health were measured.

The findings suggest that preventing eight cases of child maltreatment would prevent one person from developing mental health problems.

“It is well known that child maltreatment is associated with mental health problems, but it was unclear whether this relationship is causal, or is better explained by other risk factors.

“Interventions that prevent maltreatment are therefore not only essential for child welfare, but could also prevent long-term suffering and financial costs due to mental illness.”

Nevertheless, the researchers also found that part of the overall risk of mental health problems in individuals exposed to maltreatment was due to pre-existing vulnerabilities – which might include other adverse environments (eg. socioeconomic disadvantage) and genetic liability.

Dr Baldwin said: “Our findings also suggest that to minimise risk of mental health problems in individuals exposed to maltreatment, clinicians should address not only the maltreatment experience, but also pre-existing psychiatric risk factors.”

Researchers defined childhood maltreatment as any physical, sexual or emotional abuse or neglect before the age of 18.

The study was funded by Wellcome and is in collaboration with King’s College London, University of Lausanne, Yale University School of Medicine, University of Bristol and NIHR Biomedical Research Centre, University Hospitals Bristol NHS Foundation Trust.

Additionally, it was not possible to draw firm conclusions about the specific effects of different types of maltreatment, as it is common for different types of abuse/neglect to happen at the same time, and studies rarely account for this.

The lack of available data mean that it was not possible to examine the effects of the timing of maltreatment, the interval between maltreatment and mental health issues, or differences between racial or ethnic groups. Future quasi-experimental research is needed to address these questions.