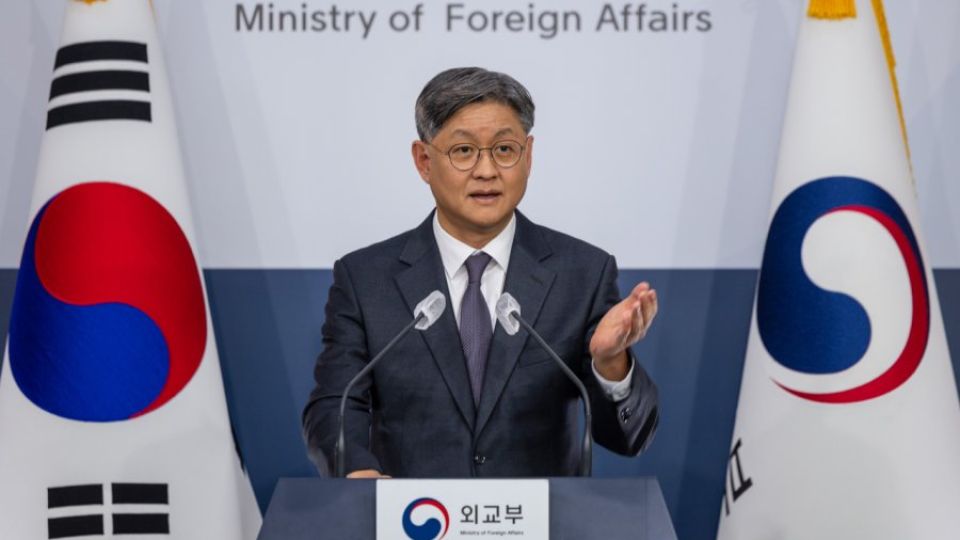 China’s visa ban on South Koreans following Seoul’s tighter COVID-19 curbs on Chinese travelers is the kind of tit-for-tat spat the two Asian neighbors will have to deal with on multiple fronts for some time, experts said Thursday.

China this week stopped issuing short-term visas in Korea for business visits, tourism, medical care, transit and other personal matters — a response to what Beijing said were discriminatory restrictions Seoul had imposed on people arriving from China. The apparent retaliation, or “countermeasures” as China describes them, will stay in place unless Korea removes its restrictions first, the Chinese Embassy in Seoul says.

“This is exactly the type of over-the-top attempts (meant) to rein in South Korea,” said Kang Jun-young, a professor of Chinese studies at Hankuk University of Foreign Studies, referring to a fresh surge in COVID infections there.

A lack of transparency over the full scope of pandemic fatalities in China also warrants such “temporary protocols,” Kang stressed.

“Many countries reopened their borders, easing COVID travel curbs in stages to avoid a hard landing. China didn’t, and Korea shouldn’t be left powerless to deal with fallout from that,” Kang said, citing stringent quarantine controls Beijing had long kept in place for all incoming travelers, including Chinese nationals returning home.

Spillover from the Chinese retaliation is not something to seriously worry about, though, Kang added, noting that Chinese infections at home will have reached a peak by the time Korean authorities review the latest pandemic protocols at the end of this month. “If the tally is brought under control or close to it, these travel curbs won’t matter as much as they do right now,” Kang said.

But the fact that Korea is one of the first two countries bearing the brunt of Chinese retaliation, after at least 15 countries have stepped up COVID travel curbs on Chinese arrivals, is a clear sign that Beijing wants to pressure Korea and Japan — the other country slapped with countermeasures — according to Kang. Seoul still maintains its pandemic protocols are “scientifically sound.”

Chung Jae-hung, director of the Center for Chinese Studies at the Sejong Institute, said the latest flare-up in tension means more than having to deal with a show of force championed by China’s diplomatic hawks.

“This is only one of many potential clashes Korea and China will face in months or years to come as they struggle with reaching a compromise on diverging interests — the Taiwan or chip issue, to name a couple,” Chung said. China last month lodged a strong complaint with South Korea following a visit by Korean lawmakers to Taiwan, the democratically ruled island China claims as its own pursuant to its “One China” principle.

The latest Indo-Pacific strategy South Korea revealed last month as the definitive rules of engagement with the rest of the world, Chung added, has more far-reaching ramifications, because the policy underscores Korea’s support for the US amid the intensifying US-China tech rivalry.

“However we spin it, it’s clear not only from the policy name itself, but what’s in it, which summarizes Seoul’s commitment to help reshape the world order, primarily alongside Washington,” Chung said, referring to US efforts to regroup an economic coalition that includes South Korea, the largest memory chip exporter, to put checks on China amid a global rush to tech buildup.

South Korea, which has publicly downplayed concerns over cornering China with the initiative, has to worry about how to walk the delicate line drawn by the world’s two largest economies, according to Chung.