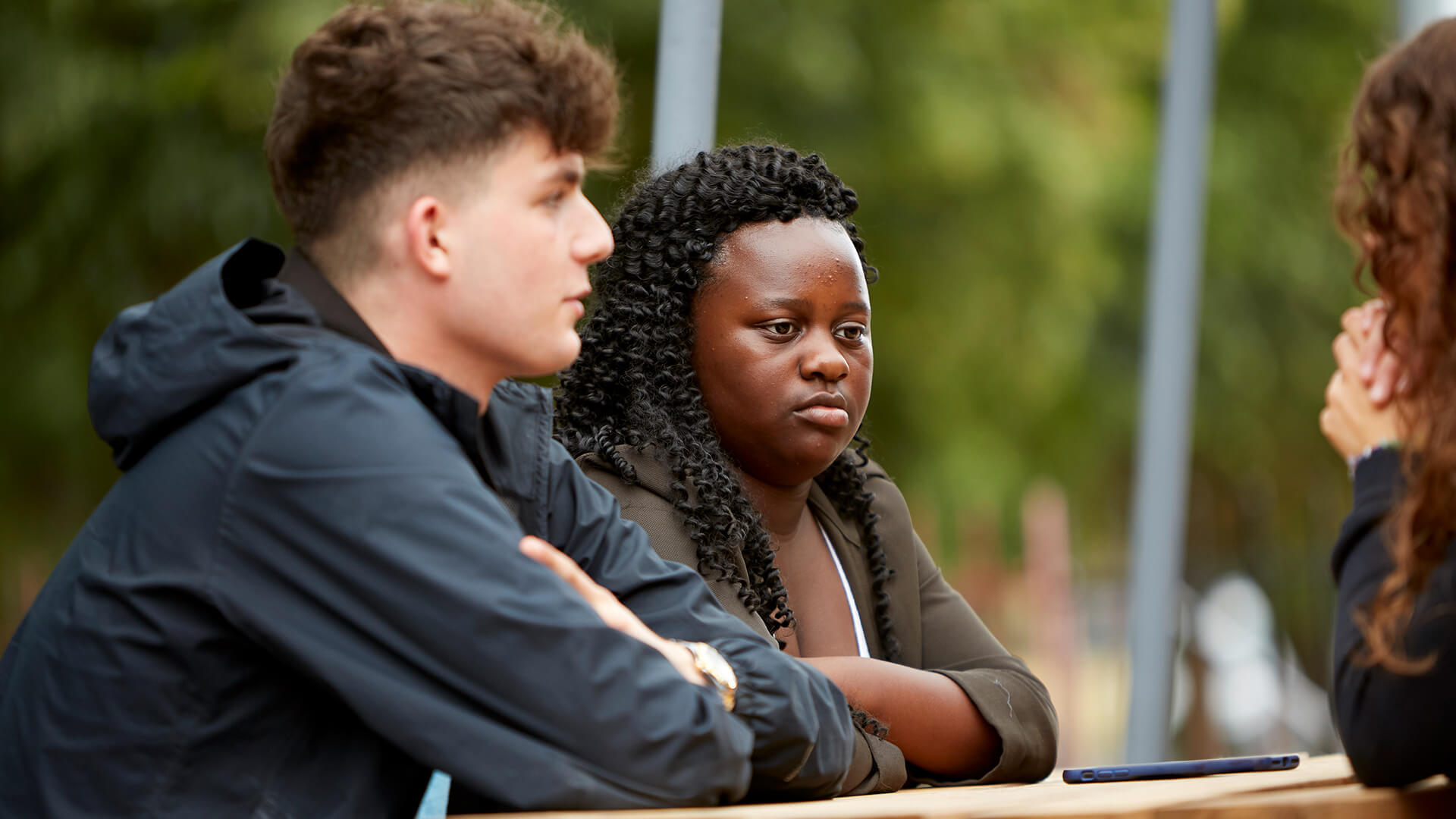 A 15-year-old boy has said he felt “pushed around” when he asked for support with his mental health.

Ruben Kelman, from Cardiff, said he was in a “very, very low place” when he asked for help, but it left him feeling more anxious.

Ruben, a member of the Welsh Youth Parliament, said he was hoping to improve services for young people.

The Welsh government said it had commissioned a review of mental health services for young people.

“I would go to one place and be there for four weeks before it came to an end, then I’d go somewhere else and I’d be told I wasn’t eligible, or my mental health wasn’t bad enough for them to support me.”

“There was just no strategy”.

Ruben eventually got the help he needed through his school but said he wanted to improve the situation for others struggling with their mental health.

He has worked alongside other elected Welsh Youth Parliament members to set out recommendations to improve mental health services for young people.

The Welsh Youth Parliament was set up in 2018 to empower youngsters and to provide them with a voice in Welsh politics.

The current members make up the second cohort of elected individuals.

On Saturday, the members gathered in the Senedd to put their findings to the Deputy Minister for Mental Health and Wellbeing Lynne Neagle.

Laura Green, 17, the Welsh Youth Parliament member for Delyn, said she had a “deep history” with mental health.

“I think it’s really important that, since I’ve had such a first-hand experience with it, I push the boundaries of what is acceptable for ministers,” she said.

“It isn’t that you have to be a certain type of person to be affected by (mental health), everyone can be and it doesn’t make you weak to speak out about it.

“Unfortunately our report is very similar to the previous parliament’s one, and whether that is because of the pandemic… it kind of was disheartening to see that a lack of progress had been made.

“As Wales is as progressive as it it, it feels that there was an injustice served to a lot of the youth of Wales.”

A survey of 3,679 young people carried out by the Youth Parliament showed 28% struggled with their feelings or mental health every day – with social media, exams and relationships with friends and family big contributing factors.

Ruben said he was happy with the support he gets from his school, which includes a wellbeing centre and full time councillors, but the report found not all young people felt the same about the support available in their schools and colleges.

“Throughout lockdown I realised I was transgender, and I saw that is a very small amount of support available for transgender people in Wales,” he said.

“We have organisation like Umbrella Cymru which is very helpful but we need more specialist support, especially in schools.”

Tobias said he wanted to see support for young people from the very beginning of their education.

He said this was needed to “stop people getting to a crisis point, and getting to a situation where they may even feel like they need to end their own life.”

‘Why have improvements not been made’

Ruben said: “Many of the recommendations we’ve set out are similar to the previous Youth Parliament, so we want answers from the Welsh government as to why changes and improvements haven’t already been made.”

Those recommendations include making it easier for people to know where to access help by creating a “recognised central ‘one stop shop’ for information, resources and support”.

They also call for better provision in all schools and colleges, especially around exam times.

There are also calls for a review of Children and Adolescent Mental Health Services (CAMHS) in order to reduce waiting times and improve support.

The Welsh government said: “We value this information about young people’s experiences of mental health services from the Youth Parliament.

“As part of our whole system approach, we have a comprehensive and well-funded programme of work over the next three years to support the mental health of young people, where they live their lives, including in schools.

“We have also commissioned a national review of specialist children and adolescent mental health services in Wales to identify how we can improve the experiences of children and young people who require support for their emotional wellbeing and the results of that review are expected imminently.”