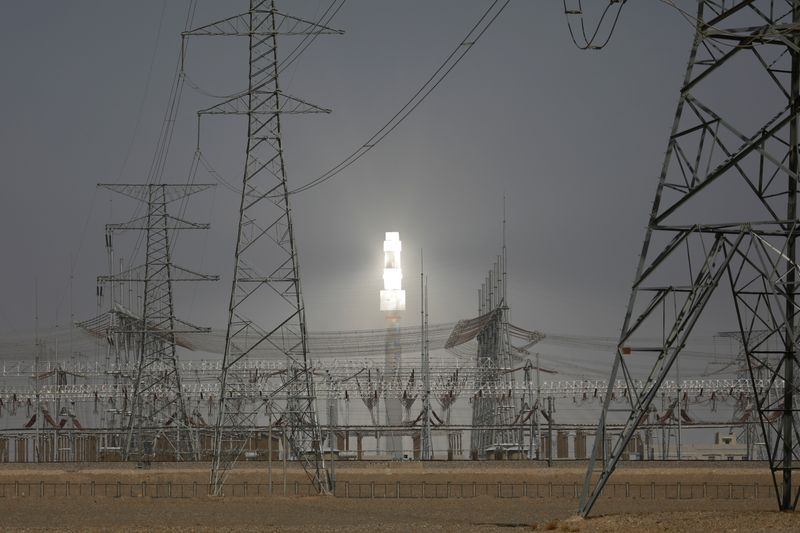 Sustainable funding held up in Asia during a rough patch globally last year thanks to strong local demand, and bankers say a pipeline of de-carbonisation projects is likely to keep deals flowing in 2023.

Issuance of bonds tied to environmental, social and governance (ESG) themes grossed $142 billion in Asia Pacific last year, barely below the record $144 billion of 2021, according to data from Refinitiv.

That contrasted with declines of 30% or more in total issuance in Europe and in the United States.

Participants say the 2022 issuance in Asia was fuelled on the supply side by the gargantuan task of greening Asia’s energy grid and by low yuan interest rates in top issuer China, where investment from domestic institutions supported prices.

“Increased issuance in domestic currencies has compensated for the fall in the cross-border market, which was similar to the global picture,” said Atul Jhavar, head of sustainable capital markets for the Asia-Pacific at Barclays (LON:BARC).

“We’ve seen a bunch of ESG-labelled issues, especially in currencies like the yuan.”

The interest rate backdrop for issuers was favourable in China. Interest rates there remained lower and steadier than in the inflation-hit West. Three-year government bonds yield 2.5% in China against 3.9% in the U.S..

“Domestic capital markets in Asia have been developing over many years, and are quite deep today,” he said. “So the demand for local-currency (debt) is strong consistently.”

Globally, ESG issuance fell last year as debt markets became turbulent, while investors pulled cash from funds devoted to sustainable investment for the first time in more than a decade as soaring prices for fossil fuel stocks, which they exclude, hurt their relative performance.

Asia is a smaller and less mature market than Europe, where fundraising totaled $340 billion last year, and issuance may face challenges from a looming crackdown on greenwashing – exaggeration of environmental credentials – in China.

But analysts say the sheer size of green promises, such as China’s pledge to almost double wind and solar capacity by 2030, means large fundraising will be necessary.

“To de-carbonise (supply) chains, coal would need to be replaced by alternative energy, and the capital requirements to fund these trends could drive higher sustainability investment flows to Asia,” said Thilan Wickramasinghe, head of equity research at Maybank Securities.