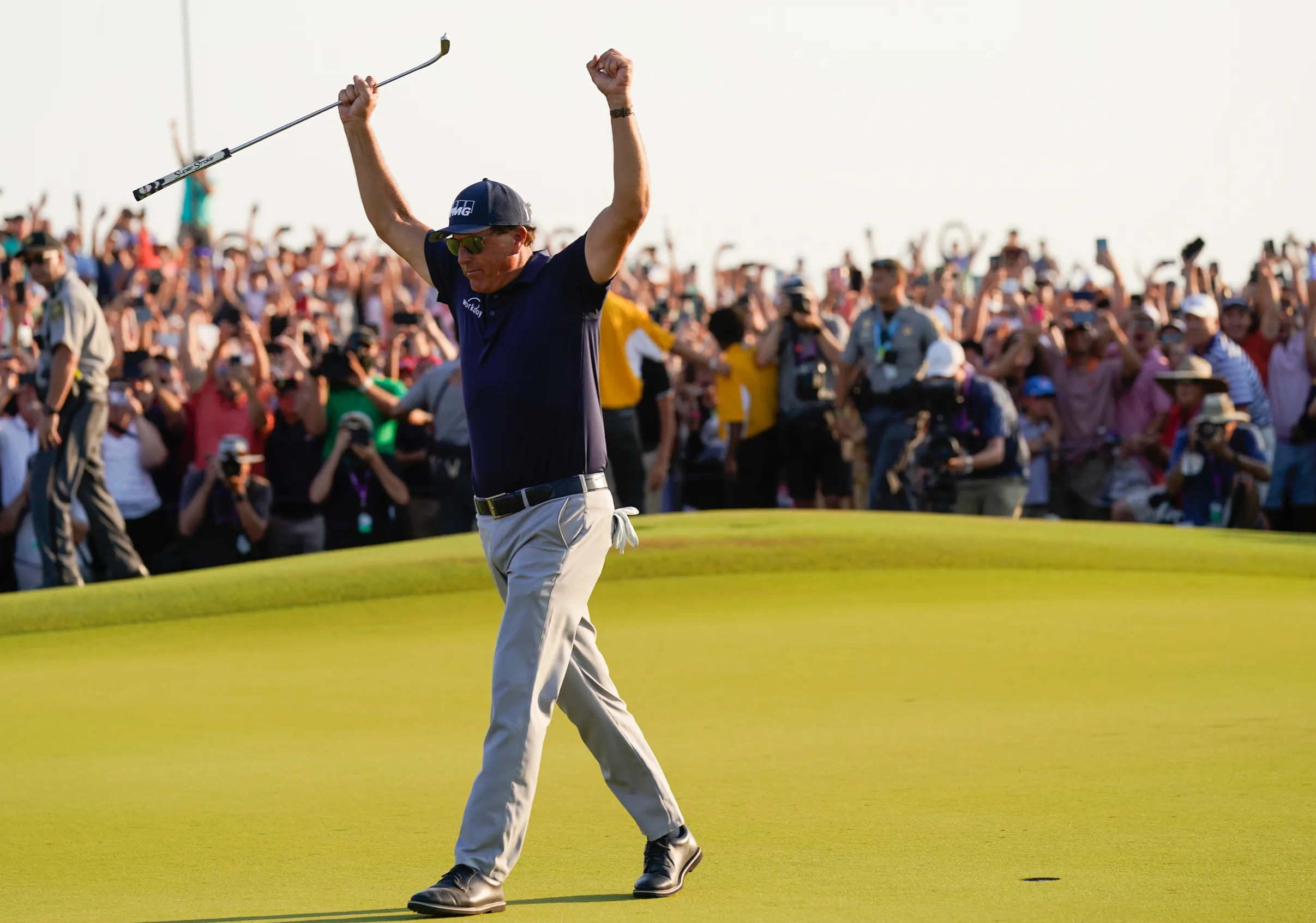 An Edelman subsidiary wrapped up a contract with the highly-criticized venture earlier this year. The project was never filed with the Justice Department.

As the Saudi-backed LIV Golf tournament prepared for its launch this year, it quietly contracted the public relations giant Edelman for help.

The relationship, which ended in March, was never filed with the Department of Justice under foreign lobbying rules.

One reason it never surfaced in that database was because it was done through subsidiaries that didn’t directly involve Saudi Arabia. United Entertainment Group, a marketing agency under Daniel J. Edelman Holdings, was contracted by golf marketing firm Performance54 to help launch LIV Golf. Performance54 Chief Operating Officer Gary Davidson confirmed the arrangement, as did a spokesperson for LIV Golf, though Edelman officials also noted that their work ended before LIV actually held a tournament.

The arrangement illustrates the degree to which LIV Golf has been able to lean on establishment institutions and professionals even amid a controversial rollout of a tour that has roiled professional golf and captured lawmakers’ attention in Washington. Ari Fleischer, who was press secretary in the Bush White House, has done public relations work for LIV, and former President Donald Trump has offered his own endorsement of the tour — by holding an event at his Bedminster, N.J., golf club in late July. Trump National Doral will also host the tour in October.

In recent months, the tour has created a schism in the golf world, as a number of major PGA players have decamped for LIV Golf, enticed by hefty prize money and other perks. It also has faced a barrage of allegations of “sportwashing,” or using sports to boost one’s reputation, amid a wave of criticism over its human rights record. In July, months after the Edelman work ended, the National Press Club explicitly called on public relations firms to reject Saudi “blood money” and abstain from accepting a contract with LIV Golf.

Edelman, one of the country’s largest PR firms, has worked in the past for the PGA Tour, which declined to comment for this story.

According to Department of Justice records, Edelman did not register as an agent for LIV Golf under the Foreign Agents Registration Act, which requires certain disclosures for those entities and individuals doing public relations for a foreign principal. Rep. Chip Roy (R-Texas) has called for the DOJ to investigate LIV Golf and potential FARA violations around the tour.

In a statement, Kate Meissner, an Edelman spokesperson, said the firm does not currently have a relationship with LIV Golf. However, she confirmed that United Entertainment Group was enlisted by Performance54 for a project last year that has since concluded. Meissner maintained that the project did not fall under FARA requirements.

When asked about the project’s details, she said the firm has “confidentiality commitments with all of our clients and are unable to share specific information.”

Earlier this year, Edelman signed a contract with the Saudi Ministry of Culture, for which the company proposed a PR campaign replete with celebrities and influencers — including actress Priyanka Chopra and DJ Steve Aoki — to sell a positive image of Saudi Arabia. Edelman is also registered to represent the Saudi Data Artificial Intelligence Agency.

In an interview, Bill McCarren, executive director of the National Press Club, emphasized that Edelman did not need the Saudi business and reiterated his group’s call for all PR firms to abstain from working with LIV Golf.

“It suggests that the life and health of journalists is not a major concern for the PR firm,” he said. “It’s pretty obvious that this is an intentional activity to, designed to rehabilitate the Saudi reputation after the killing of Jamal Khashoggi.”

U.S. Intelligence confirmed that top Saudi officials, including Crown Prince Mohammed bin Salman, were responsible for the 2018 murder and dismemberment of Khashoggi, a Washington Post journalist.

Edelman is not the only major public relations firm that has worked for a Saudi golf client.

Hill+Knowlton Strategies, which is registered to represent the Saudi Ministry of Communications and Information, worked as part of the tournament press team for the February 2022 Saudi International tournament, which is not a LIV event. In an email obtained by POLITICO, a Hill+Knowlton employee offered support for travel and accommodation for a reporter to attend.

In recent weeks, controversy around the LIV golf series increased after a number of family members of 9/11 victims urged Trump to cancel the scheduled tournament at his New Jersey golf club. They noted Trump had previously cast blame on Saudi Arabia for the terrorist attacks and that it was “incomprehensible to us that a former president of the United States would cast our loved ones aside for personal financial gain.”

Edelman CEO Richard Edelman has, similarly, spoken out about the scars of the 9/11 attacks on the company. In his reflection of the 9/11 attacks last year, he said the firm lost a former employee who had worked for Cantor Fitzgerald in the Twin Towers and that the company was “deeply involved in the rebirth of the neighborhood and recovery of normalcy.”

He also noted the firm worked for five years on telling the public how the neighborhood was rebuilt, managed the PR for the opening for the 9/11 Memorial and Museum and volunteered their time to help introduce the center.

“I am comforted by the knowledge that this terrible day brought forth the best of Edelman, our willingness to offer comfort in the awful days that followed, our ability to deliver accurate information so that Downtown Manhattan could rebuild, our insistence on the truth during the insurance trial, and our pro-bono assistance in launching the 9/11 Memorial and Museum so that future generations will know the story,” Edelman added.