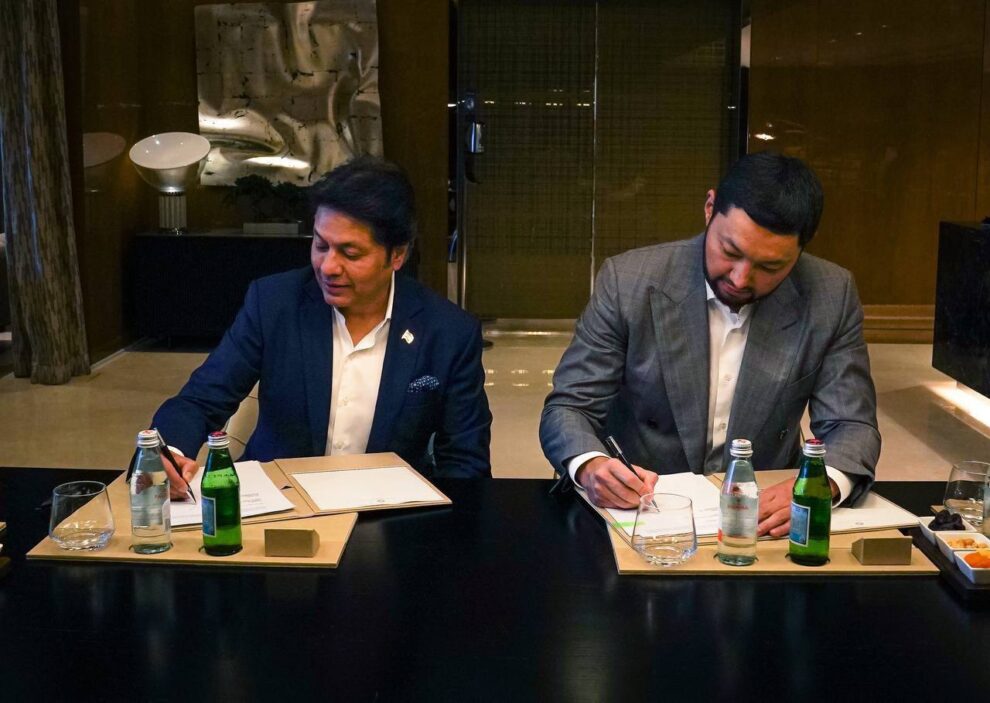 Kenes Rakishev, former special envoy of the Kazakh government and current chairman of Fincraft Resources signed a memorandum of understanding, as well as a shareholder agreement with the Indian holding Monnet Group on the establishment of a joint venture in Kazakhstan for the production of ferroalloys. The company was named TB Alloys Kazakh Limited.

The new plant is planned to be located in the industrial zone of the Taraz city. The company has already started pre-project work.

At the first stage, the planned capacity of the enterprise will be up to 50 thousand tons of ferrosilicon per year with a gradual increase in capacity up to 100 thousand tons. 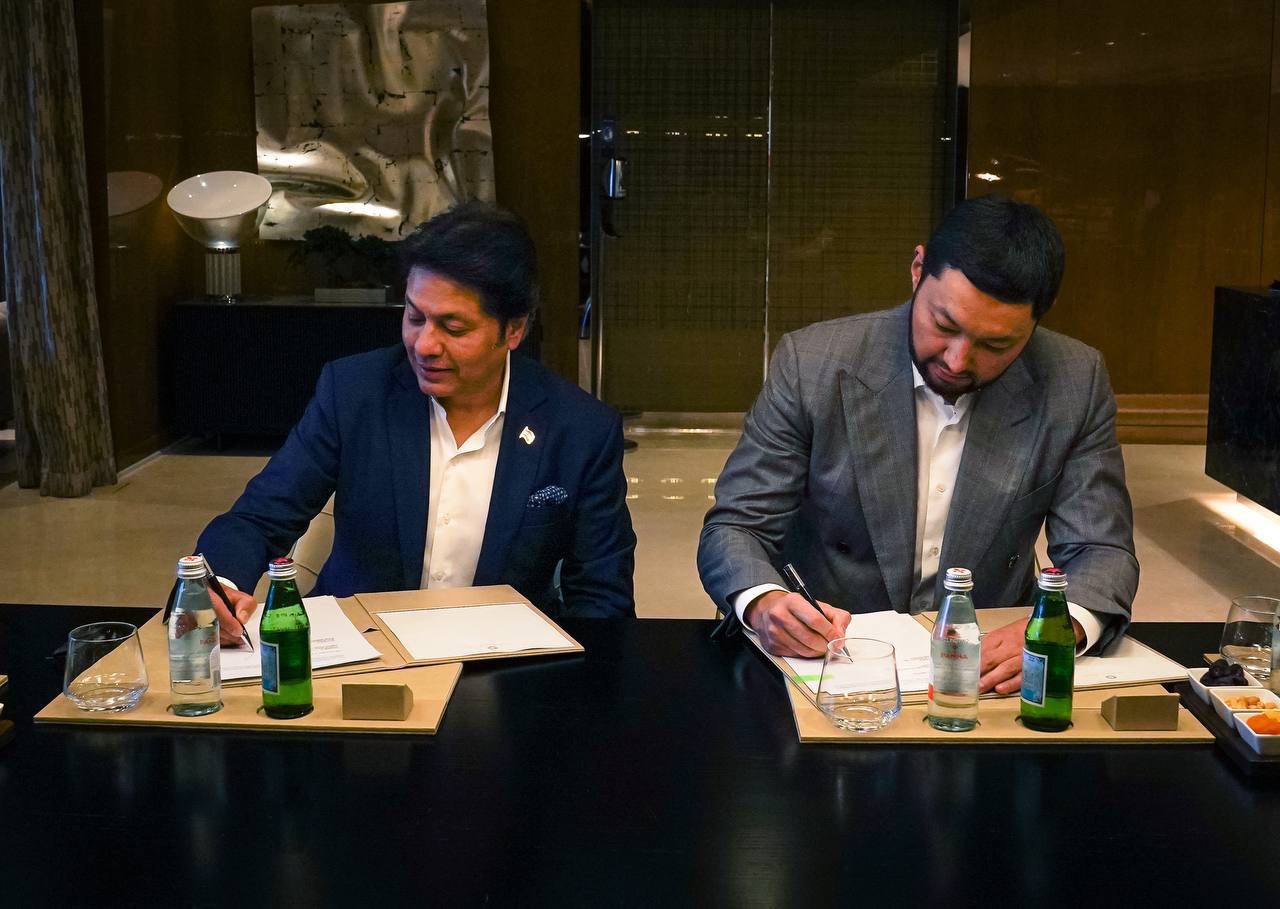 Kenes Rakishev and Monnet Group to build a new plant in Kazakhstan.

“The implementation of the Fincraft Resources project together with Monnet Group will attract foreign investment into the economy of Kazakhstan, as well as create jobs in the city of Taraz. In accordance with the agreements reached, most of the investments in the project are provided by the Indian side, which indicates the investment attractiveness of the country’s economy and favorable conditions for foreign investors in Kazakhstan,” Kenes Rakishev, head of Fincraft Resources, explained.

In addition, the companies are discussing opportunities for cooperation in other sectors of the economy.