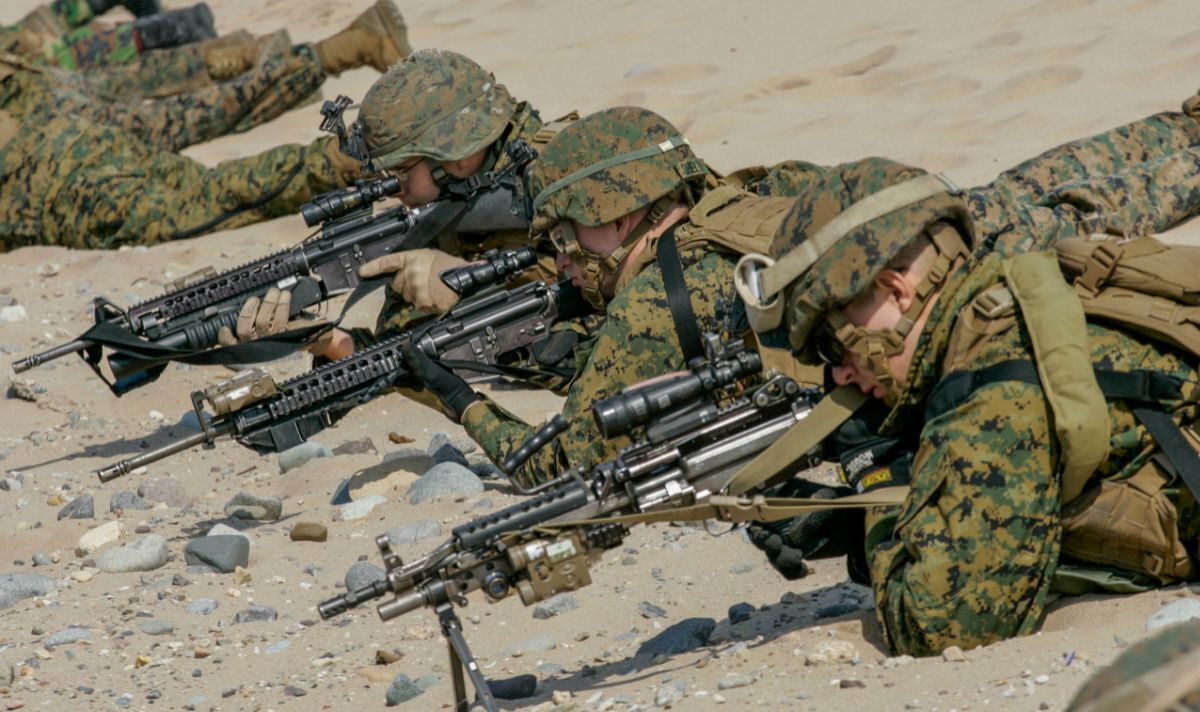 South Korea and the United States on Monday began regular joint military exercises titled the Ulchi Freedom Shield, which include field training for the first time in four years due to increasing tensions in the Asian region, South Korean media reported.

The military drills will last until September 1 and will include computer simulation for command posts, field training and civil defense exercises, according to Yonhap news agency. During the first part of the drills, the military of the two countries will reportedly practice repelling possible attacks by North Korea and protecting a metropolitan area . The second part will be dedicated to counterattack missions.

In addition, South Korean and US soldiers will train using different real-life scenarios in 13 combined training programs during field maneuvers, the media outlet reported. Those will include detection of improvised explosive devices at nuclear facilities, a semiconductor plant fire, a collapse of the banking system, terrorist acts at airports and drone attacks.

The exercises are also scheduled to involve a full operational capability assessment and transfer of operational control from the US to South Korea, according to the news agency.

Given the ongoing COVID-19 pandemic, military personnel will be required to take PCR tests before participating in the drills and wear masks during the training, Yonhap reported.

In recent years, such military exercises have taken place only in the form of computer simulations due to the spread of COVID-19 worldwide and the desire of the previous South Korean administration to establish a dialogue with North Korea, which sharply criticizes joint drills of Seoul and Washington.