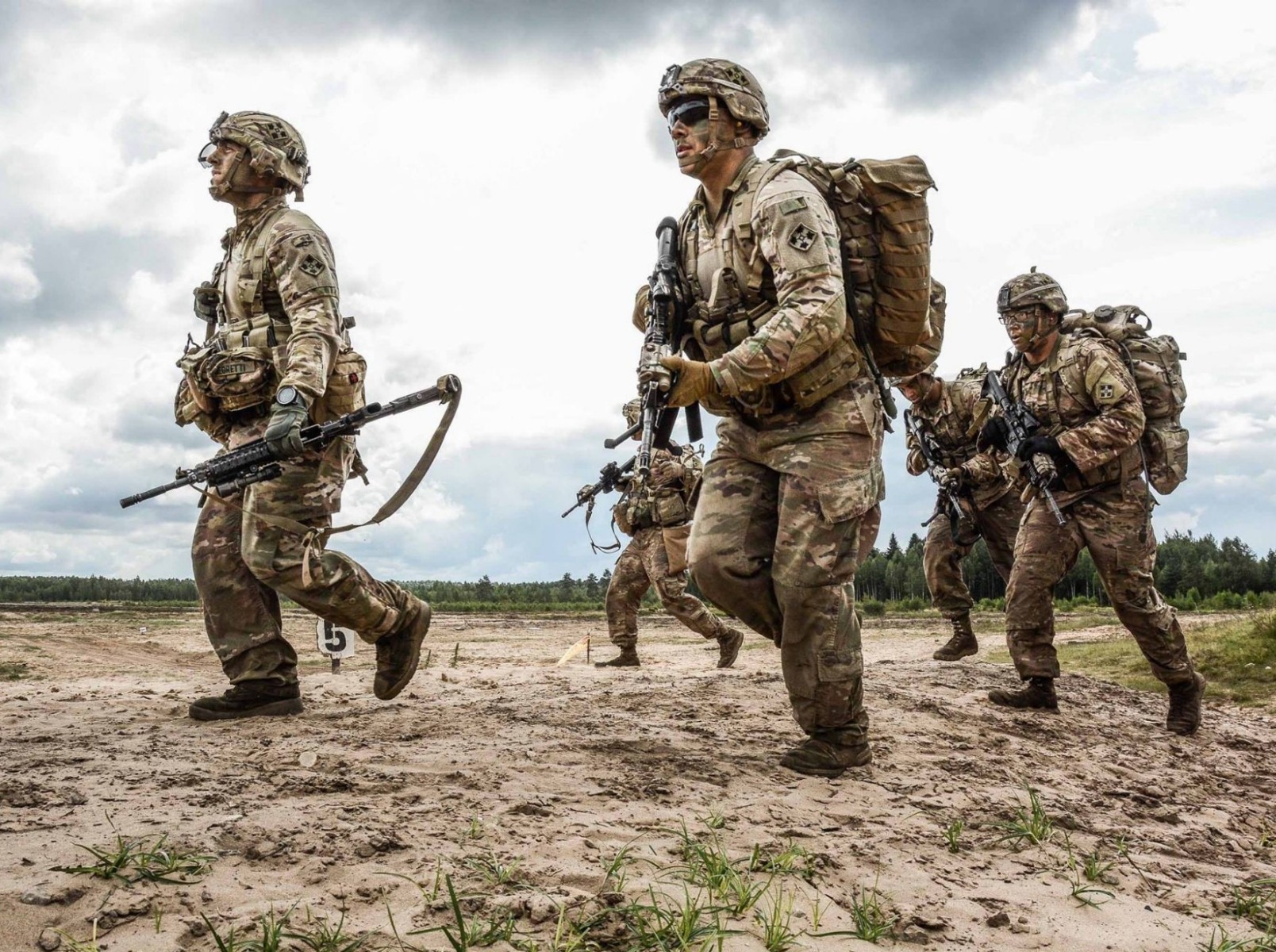 “We are in the process right now of trying to define what it looks like for NMEC to succeed, when its primary focus is no longer on a terrorist hiding in a cave in Afghanistan,” John Kirchhofer, the DIA’s chief of staff, said Nov. 29 at a livestreamed Intelligence and National Security Alliance event. “We are reducing the size of NMEC, and we want what’s left of it to be really hyper-focused on strategic competition.”

The clearinghouse was established in 2001 to harmonize the receipt, analysis and sharing of documents and other information seized by the U.S. military and intelligence community. Its role now is in flux as the Department of Defense and other federal agencies move away from the counterterrorism operations that defined the past two decades and prepare for potential large-scale, technologically complex conflicts with China or Russia.

Kirchhofer said there “will be a shifting of priorities and focus for NMEC writ large,” including “increasing opportunities for Mandarin speakers” and “a corresponding reduction in requirements related to Arabic, Urdu or Pashto, just given where our focus is going to be in the future.” The center can be “highly relevant” in a fight against China and its People’s Liberation Army, the third-ranking officer added, “because that has become such a data-centric organization.”

Both the U.S. and China have invested heavily in military science and technology, with clean, plentiful data quickly becoming the lifeblood of planning and operations. In Washington, a corresponding concept, known as Joint All-Domain Command and Control, has emerged.

JADC2, as it’s known, is a strategy in which all corners of the military — land, air, sea, space and cyber — are seamlessly linked. The interconnectedness, officials argue, will allow for quicker and more-tailored responses to threats. Kirchhofer said the NMEC blazed a trail for efficient data collection, digestion and dissemination, what are now considered foundations of JADC2.

“It became highly relevant to the fight, a great asset for the community,” he said, “and one that really led the way for us when it came to dealing with big data.”

The chief of staff further expects the newer, leaner exploitation center to closely coordinate with the so-called China mission group, another entity the DIA is lashing together. A coalition of analysts and specialists, the group is meant to be a central repository that DIA insiders and agency outsiders can tap for needed expertise.

“We do believe they will be fully engaged, cross-matrixed in, with the China mission group when it comes to anything they’re doing related to China,” Kirchhofer said. “I go back to that box I mentioned earlier: If you’re working China in DIA, you’re in that box.”