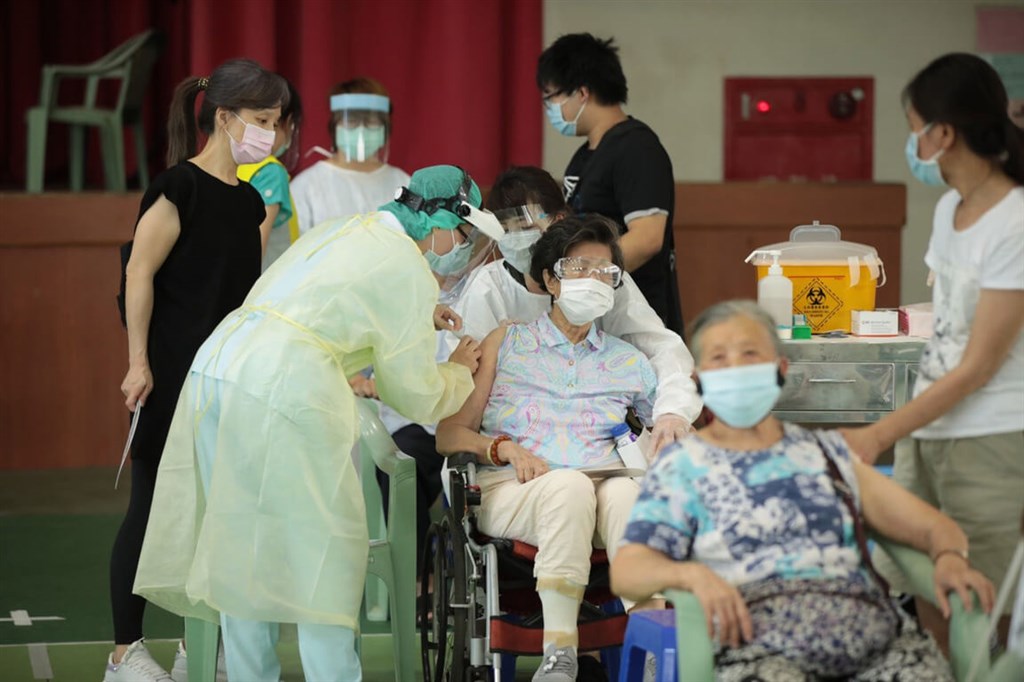 Taipei, Nov. 25 (CNA) Taiwan reported on Friday 14,195 new COVID-19 infections, all but 57 of which were locally transmitted, and 56 deaths from the disease, according to the Central Epidemic Command Center (CECC).

The 14,138 new domestic cases on Friday represented a 21-percent drop from one week earlier, the CECC said.

The deceased ranged in age from their 40s to their 90s, and all but one had underlying health issues, while 37 of them were unvaccinated against COVID-19, the CECC said.

Also on Friday, the CECC reported 144 new COVID-19 cases classified as moderate and 47 as severe.

Meanwhile, the CECC estimated that around 65,000 citizens with COVID-19 would not be able to exercise their voting rights on Saturday’s local government elections around the nation due to the five-day isolation mandate.

Victor Wang (王必勝), head of the CECC, explained that while more than 66,000 infections had been reported from Tuesday to Friday, an estimated over 10,000 more cases reported Saturday would bring the amount up to 80,000 cases who would be undergoing five-day isolation on the election day.

Given that approximately 80 percent of these infections would have the right to vote, there would likely be about 65,000 who are unable to cast their ballots on Saturday, Wang said.

Asked if there will be many hidden cases who did not report their infections due to wanting to vote on Saturday, Wang dispelled the concern, saying that the total number of infections this week is expected to be between 105,000 and 110,000, which is in line with the declining trend so far.

According to the latest CECC data, New Taipei had the highest number of new cases Friday with 2,336, followed by Taichung with 1,841 and Kaohsiung with 1,808.

With the 56 deaths reported Friday, the total number of confirmed COVID-19 fatalities in the country rose to 14,181.