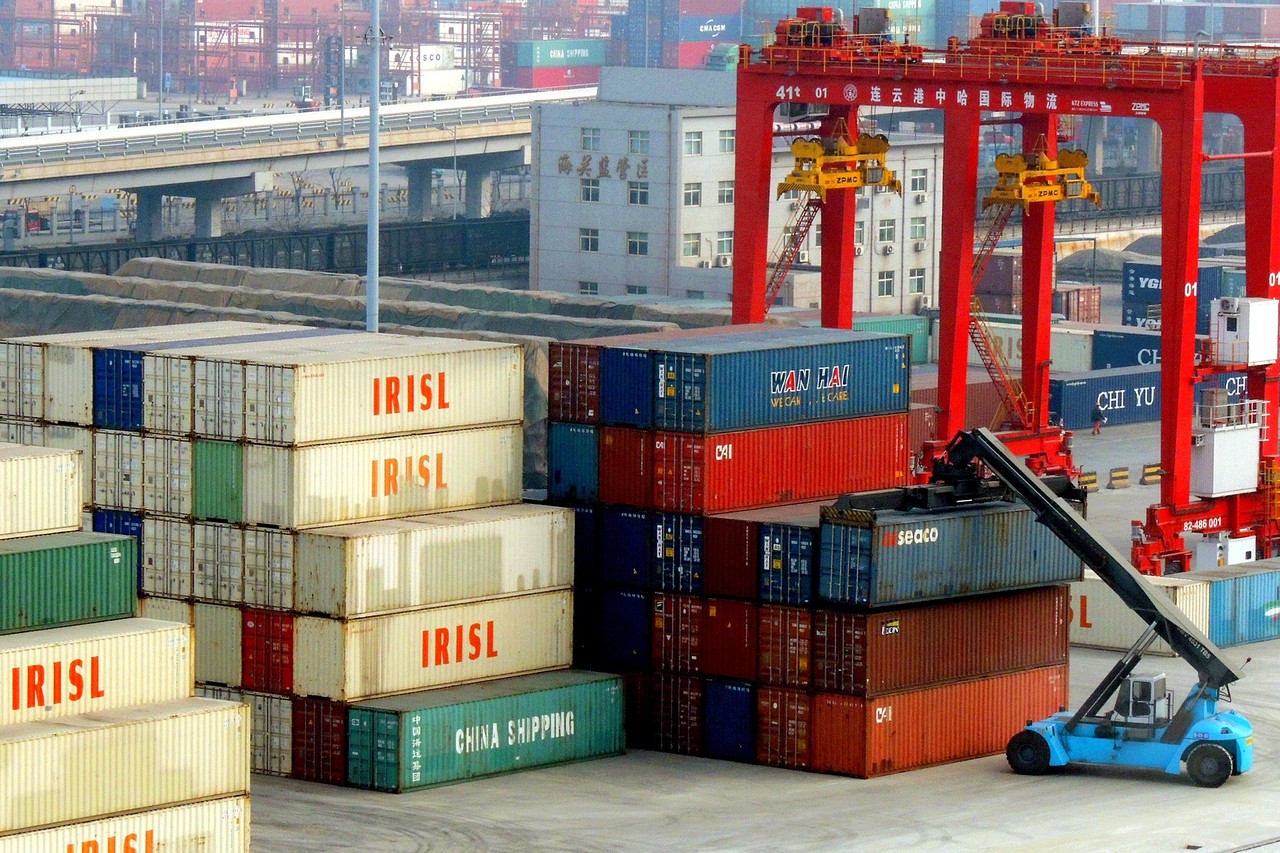 Imports fell 10.6 percent in November while exports dropped 8.7 percent, according to customs data.

China’s trade plummeted in November to the lowest levels since the early days of the COVID-19 pandemic, according to official figures, underscoring the heavy economic toll of Beijing’s “zero COVID” policies.

The slump in trade marks the steepest decline in imports and exports, respectively, since May 2020 and February 2020.

China’s strategy of lockdowns, mass testing and border closures has upended supply chains and kept consumers at home, while fears of a recession in the United States and Europe have dampened overseas demand for Chinese products.

China’s economy is expected to grow about 3 percent in 2022, which would be far below an earlier government target of about 5.5 percent and rank among the country’s worst performances in decades.

Following rare anti-“zero-COVID” protests last month, Beijing has begun to downplay the severity of newer COVID variants and local authorities across China have loosened some restrictions.

But analysts have cautioned that a quick reopening is unlikely given the country’s poor vaccine coverage among the elderly and lack of natural immunity.

Beijing last week unveiled plans to vaccinate millions of Chinese in their 70s and 80s, in an apparent effort to tackle a key stumbling block to living with the virus.

Only 40 percent of Chinese over 80 have received a third dose of vaccine, according to the National Health Commission – far fewer than in other countries.

Any attempt to establish the border from Taiwan will be regarded as illegal
Reuters: South Korea imports Russian oil products via Tunisia