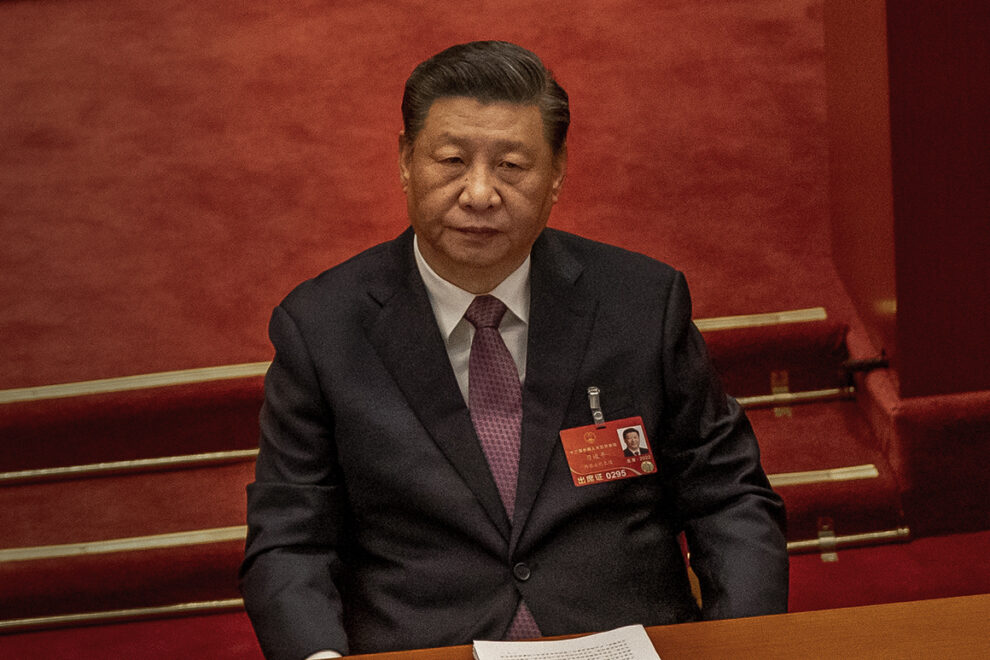 China long has tried to influence other countries. But in recent decades, as Beijing has become more powerful internationally, as other major powers including the United States have declined in global influence, and as China’s increasingly authoritarian domestic politics have led it to become more assertive globally, attempting to displace the United States in many parts of the globe, it has dramatically increased its efforts to wield power within other countries. China has used media tools, formal diplomacy, public diplomacy, outright paying off of politicians, aid, economic coercion, and a wide range of other tools.

Central and Eastern Europe have been two of the areas China has targeted over the past decade for its influence offensive. Beijing already enjoyed solid relations with many Central and Eastern European states dating back to the Cold War, and most of the countries took a fairly neutral stance on the emerging U.S.-China conflict—it was far from their region, and seemed in many ways to have little impact on them. What’s more, while the Trump administration and early Biden administration ramped up pressure on Beijing, the European Union (to which many Central and Eastern European states belong) continued to try a middle approach, criticizing China for rights abuses and some unfair trade policies but maintaining much warmer ties to Beijing than Washington did.