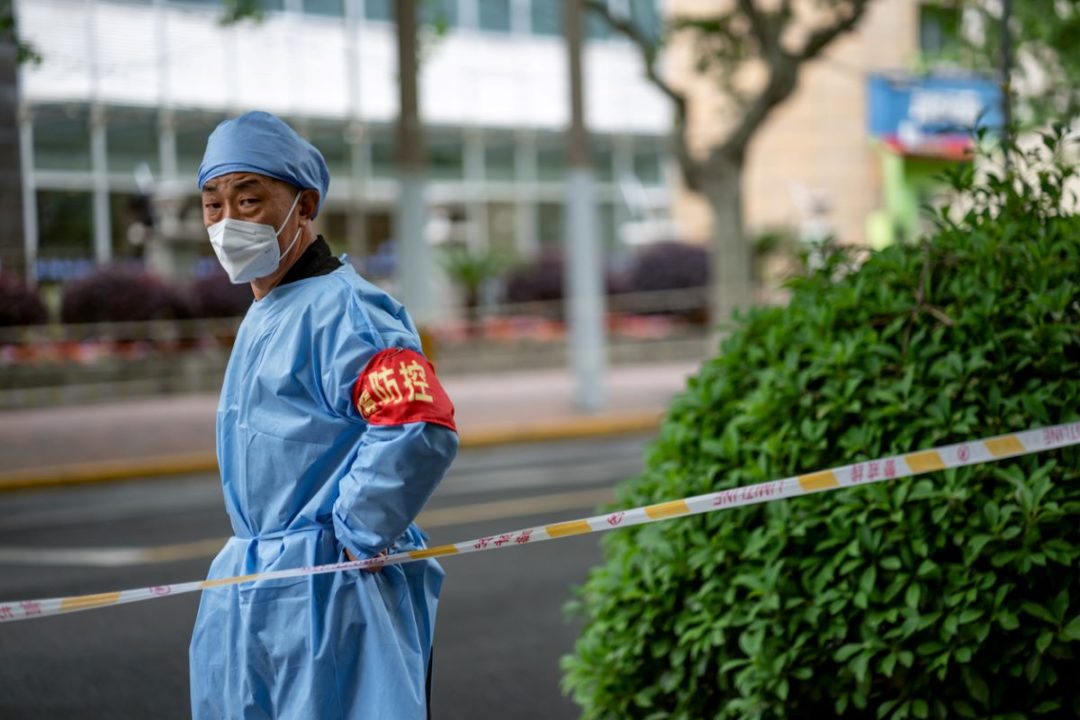 China is lifting its most severe Covid policies – including forcing people into quarantine camps – just a week after landmark protests against the strict controls.

People with Covid can now isolate at home rather than in state facilities if they have mild or no symptoms.

They also no longer need to show tests for most venues, and can travel more freely inside the country.

Citizens have expressed relief but also concern about the sudden changes.

“Finally! I will no longer worry about getting infected or being taken away as a close contact,” one person wrote on Chinese social media.

Another said: “Can anyone explain to me what’s happening? Why is the change all of a sudden and so major?”

The sweeping changes indicate China is finally moving away from its zero-Covid policy and looking to “live with the virus” like the rest of the world.

This country is grappling with its biggest wave of infections – over 30,000 each day.

Some users online have questioned the accelerated opening-up – “The medical system will be overwhelmed and many elderly would be infected. It [a major wave of infections] begins now,” one user wrote.

But many others rejoiced at the loosening of a policy that had controlled their lives for nearly three years.

Until now, China had forced people with Covid and anyone who was a close contact to go to quarantine camps.

This policy had been deeply unpopular because it separated families and removed people from their homes. Some of the centres were also reported to have poor living conditions and inadequate staff.

Videos all year have shown guards dragging people out of their homes after they refused to go. Viral footage from Hangzhou last week showed a man fighting off officials.

China’s National Health Commissioned announced a swathe of other new freedoms on Wednesday. They said:

The new guidelines also included a strict ban on blocking fire exits and doors. That follows reports of people being locked into their homes during an earthquake, and buildings being sealed under lockdown measures.

The recent protests were triggered by a deadly fire in the western Xinjiang region – critics said the victims had been unable to escape the building because of lockdown measures, but Beijing denies this.

There have also been repeated reports of delays to emergency medical care for people in locked down areas.

On Wednesday, authorities also stressed the need to accelerate the vaccination of elderly people.

Since the protests on 24-26 November, Chinese authorities began to release some cities from lockdown. Officials had also begun to tone down language around the dangers of Covid.

The country’s vice-premier, Sun Chunlan, flagged last week that China was entering “a new situation” in the pandemic and said the virus’s ability to cause disease was weakening.

Experts have warned any easing of zero-Covid in China would have to be done slowly – as the country of 1.4 billion people could see a huge jump in cases that could overwhelm its healthcare system.

Speeding up vaccination of its elderly population is key, health experts say.

“The main way for China to exit Covid with the least damage is via vaccination and three doses of vaccination is a must,” Prof Ivan Hung at Hong Kong University told the BBC earlier this week.

“Hopefully before Chinese New Year [in January 2023] as there will be a large movement of the population travelling and returning home,” he added.

China’s international borders also remain closed to most foreigners, however some analysts say this rapid change shows the country could re-open next year.