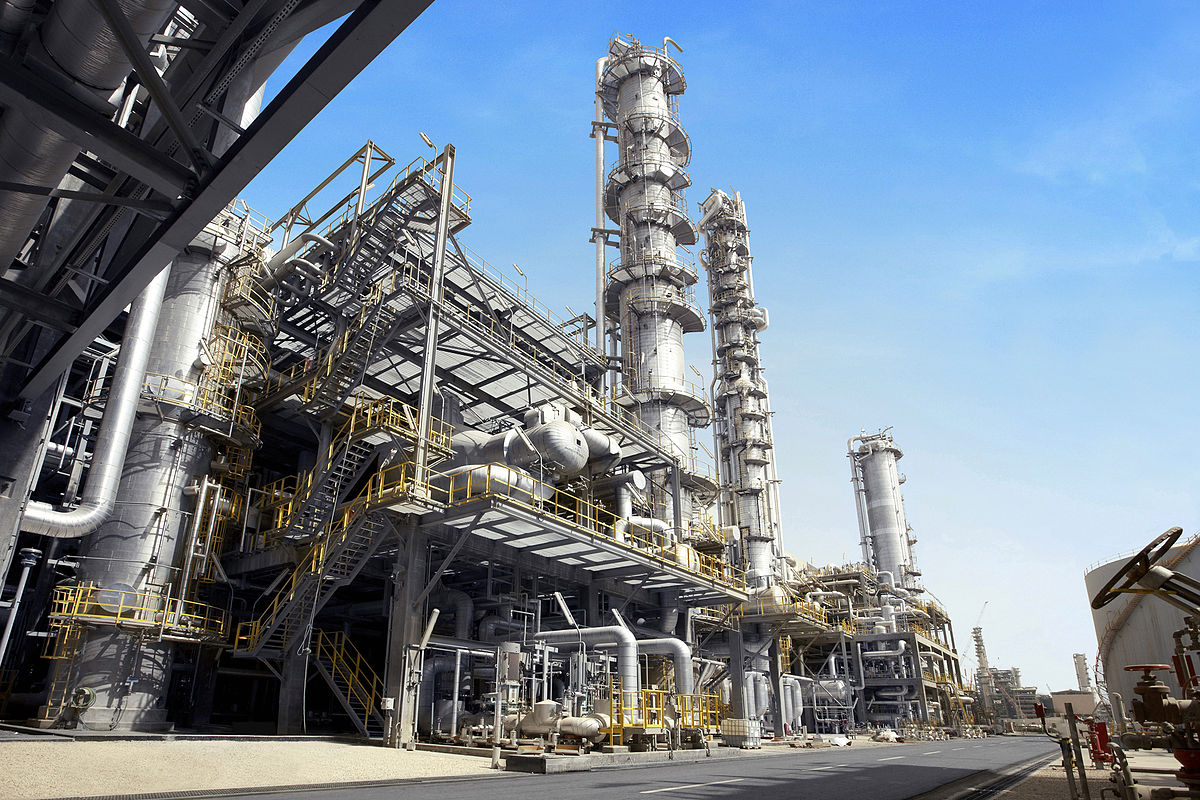 South Korea has increased imports of naphtha (naphtha, or heavy gasoline, a combustible mixture of liquid hydrocarbons) from Tunisia. In parallel with this, supplies of naphtha from Russia to the North African country have grown sharply, according to Refinitiv reports cited by Reuters .

According to Manish Seywal, vice president of Rystad Energy, a research company, unusual trade routes are associated with anti-Russian sanctions imposed by Western countries after the start of military operations in Ukraine.

South Korea, the world’s largest naphtha importer, bought 590,000 tons of fuel from Russia in 2021, according to Refinitiv’s trade flow data. However, after the introduction of Western sanctions, supplies have dropped significantly.

“The rerouting is mainly due to an attempt to avoid Western scrutiny and take advantage of cheaper Russian fuel,” said Manish Seiwal.

Reuters writes that Refinitiv data confirms that Tunisia received 410 thousand tons of light distillate from Russia from August to January this year. An unnamed source from the Tunisian Ministry of Energy told the agency that the country is exclusively engaged in the export of naphtha. Last year, Tunisia exported an average of 21,000 tons of fuel to European countries.

China’s trade plunges to lowest level since 2020 amid COVID curbs
What would that look like for Russia, Ukraine and the world?