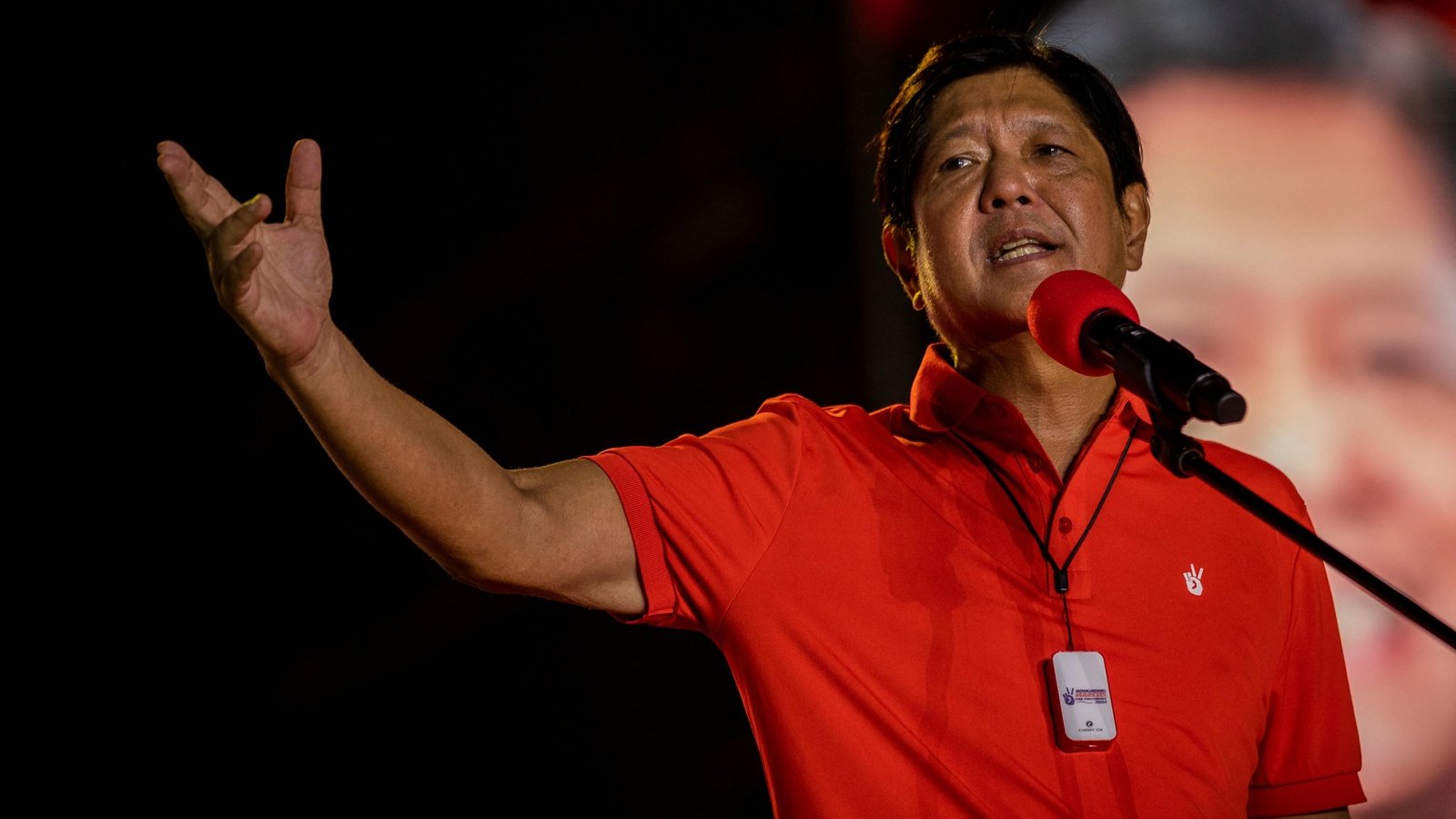 Philippines President Ferdinand Marcos Jr on Tuesday (Jul 5) said he wanted ties with Beijing to be about more than a South China Sea dispute, and stressed the need for multilateral engagement in dealing with conflicts.

“We have our relationship not only on one dimension,” Marcos told a news conference ahead of a visit by Chinese Foreign Minister Wang Yi, part of his tour of Southeast Asia.

Marcos said he would try to “find ways to work to resolve the conflicts that we have”, so ties could normalise after years or maritime disputes, with room for relations to expand to new areas, including military exchanges.

Marcos has a tricky balancing act in boosting business ties with China while maintaining close relations with defence ally the United States, a former colonial power that still holds sway in the Philippines.

The new Philippine leader has expressed intent to elevate ties with China but has also vowed to stand firm against any threat it poses to Philippine sovereign interests.

During his election campaign, Marcos said he would pursue a bilateral approach to China, echoing Beijing’s position on handling the South China Sea issue.

On Tuesday, he mentioned the need for multilateral engagement, including for the Association of Southeast Asian Nation (ASEAN) bloc to be active for its member countries.

He also said Asia-Pacific leaders were “important actors in the regional geopolitics … because they are stakeholders in this”.