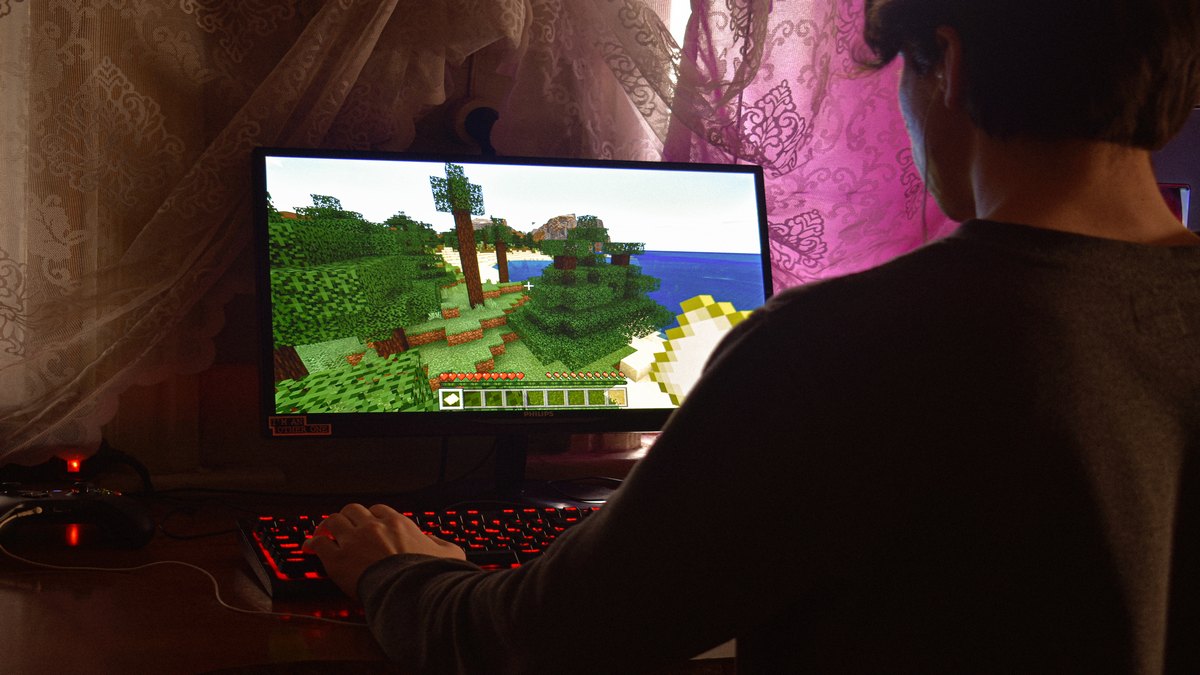 According to a recent report, The Asia-10 Games Market by Niko Partners, India is the fastest growing gaming market in Asia-10 on the basis of revenue generation. The report includes data from ten Asian countries, namely Chinese Taipei, India, Indonesia, Japan, Korea, Malaysia, Philippines, Singapore, Thailand, and Vietnam. The report indicates high growth potential in the coming years for the gaming industry in India and the Asian region.

Niko Partners is a market research firm that covers video games, esports, and streaming in Asia and the Middle East.

The report also states that over 50% of all gamers in Asia-10, including PC and Mobile gamers, are from India, making it the largest gaming market amongst all the countries on the basis of the number of players.

It is important to note that the Asia-10 Games Market report excludes China from the analysis. The inclusion of China can alter the report at a significant level, as it is one of the biggest contributors to the gaming industry across the world.