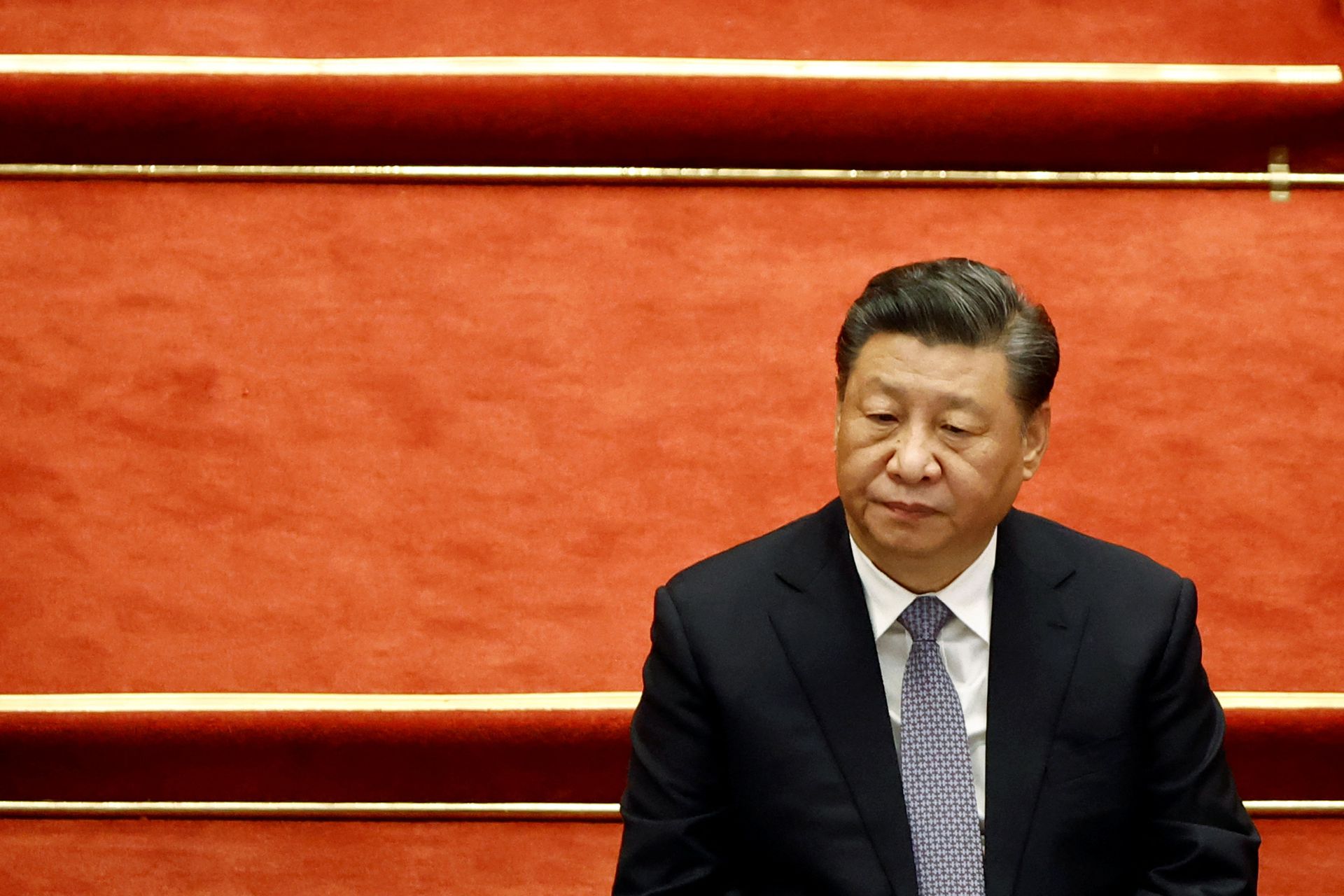 Chinese President Xi Jinping will be in Saudi Arabia on Wednesday to attend the first China-Arab States Summit and the China-Gulf Cooperation Council Summit in Riyadh, according to the Ministry of Foreign Affairs in China.

The visit, which will span three days, followed an invitation from Saudi Arabia’s King Salman, and will be attended by other Arab heads of state.

“Close relations between the two countries were initiated 80 years ago, encompassing various aspects of cooperation and development,” the official Saudi Press Agency said in a statement Tuesday.

Saudi Arabia was the largest oil importer for China in 2021, accounting for 17% of the Asian giant’s oil imports.

“The optics of a hospitable kingdom welcoming Xi and inviting host of US partners in the Middle East will prove important,” Eurasia Group’s analysts wrote in a note.

“Saudi Arabia will adopt a similar model to US President Joe Biden’s visit last July, presenting itself as the regional hub for heavyweight geopolitical meetings,” they said.

Xi’s visit comes amid frayed ties between the U.S. and Saudi Arabia.

A disagreement over oil production came to a head in October when the Saudi-led OPEC+ — made up of the kingdom and its allies in the oil cartel — imposed deep output cuts of two million barrels per day in spite of U.S calls to pump more. Biden later told reporters at the White House he thought the cut was “unnecessary.”

“Riyadh sees a geopolitical order that is largely in flux, with an opportunity to enhance its leverage in the international system,” Eurasia said.

Saudi’s leadership has assessed that its interests are served through broadening the kingdom’s international partnerships, they said, adding that it includes relations with “the UK, France, Germany, Greece, and Spain on the European side, Russia on the energy front, and many Asian countries on the economic front.”

Eurasia expects Xi’s visit to be “full of pomp and circumstance” and the tone likely to be “much more positive.”

“Nevertheless, the relationship still has a long way to go if it is to become as deep and nuanced as Saudi-US ties,” the analysts stated.

“However, Saudi Arabia will seek to enhance its military ties with China and other global arms suppliers as U.S. congressional obstacles to weapons sales have created concerns in the kingdom.”

In a separate study by Eurasia, more than two-thirds of respondents — nearly 70% of the 2,000 voting-age Americans surveyed — say they oppose continued U.S. arms sales to Saudi Arabia.