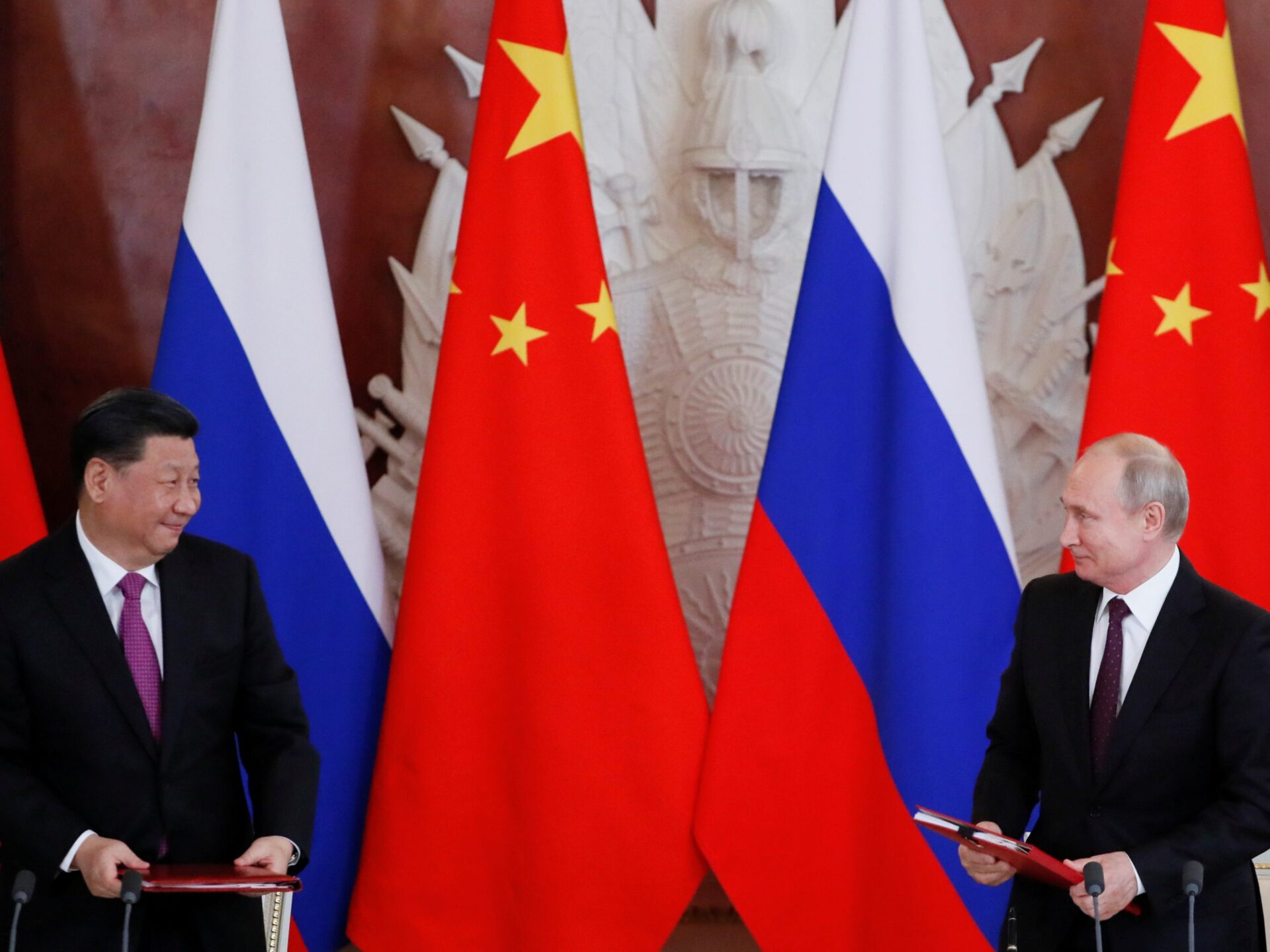 China, at the very beginning of the Russian military operation in Ukraine, promised the United States to restrain President Vladimir Putin because of his mistake. Starting hostilities on February 24, Putin ordered the deployment of Russia’s nuclear forces on the 27th.

This became a “red line” that Moscow did not have to cross in order to get Beijing’s support, Spectator writes , citing sources in the highest echelons of China’s political and military leadership.

In early March, Poland decided to transfer up to 30 MiG-29 fighters to Ukraine and the United States supported Warsaw. But Beijing considered that this would mean the involvement of a NATO country in the conflict and the inevitable use of nuclear weapons.

Representatives of Beijing contacted Washington and agreed that China would contain Russia, and the United States – the NATO and EU countries. As a result, the generals of the National Liberation Army of China appealed to the General Staff of the Russian Federation and warned about the consequences of using a nuclear bomb. The United States, in turn, banned Poland from supplying fighter jets to Kyiv. Since then, Ukraine has not received serious offensive weapons, including tanks, helicopters and long-range missiles.

“It worked,” says a senior Chinese official. President Putin hinted several times at the use of nuclear weapons. But at the November G20 summit, Chinese President Xi Jinping broke his silence and at a meeting with US President Joe Biden said that “nuclear war should never happen” in Europe.

At the same event, Xi Jinping told French President Emmanuel Macron that he had a conversation with Putin on this topic. “We work together, we respect each other, but you cannot cross the line with nuclear weapons and you must respect international law,” Macron said. The Chinese leader also spoke in favor of ending the military operation and peace talks.

Is China open to adopting a culture of innovation?
China’s Xi to visit Riyadh as Saudi Arabia seeks to expand international reach