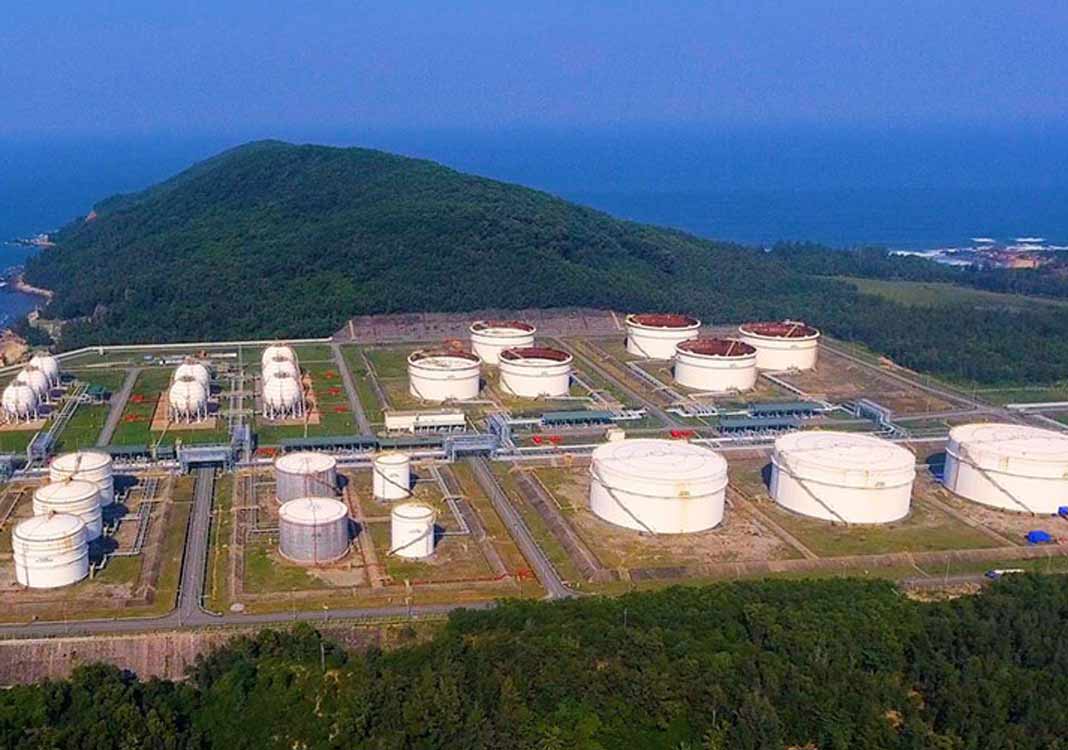 Azerbaijan intends to expand cooperation with Vietnamese companies in a number of areas, including oil refining.

Report informs , this issue was discussed at the meeting of Energy Minister Parviz Shahbazov with a delegation led by Vice Chairman of the Foreign Relations Commission of the Communist Party of Vietnam Nguyen Thi Hoang Van.

At the meeting, it was emphasized that there is a great potential for the development of cooperation between Azerbaijan and Vietnam in the field of energy, as well as in other areas. The parties discussed issues of expanding cooperation with Vietnamese companies in the field of oil refining, renewable energy, and the creation of a “green energy” zone in the territories liberated from occupation.

At the same time, it was emphasized that Azerbaijan and Vietnam are located on the Silk Road and the existing international transport infrastructure, as well as North-South and East-West transport corridors, can contribute to the development of trade, economic and transit ties between the two countries.