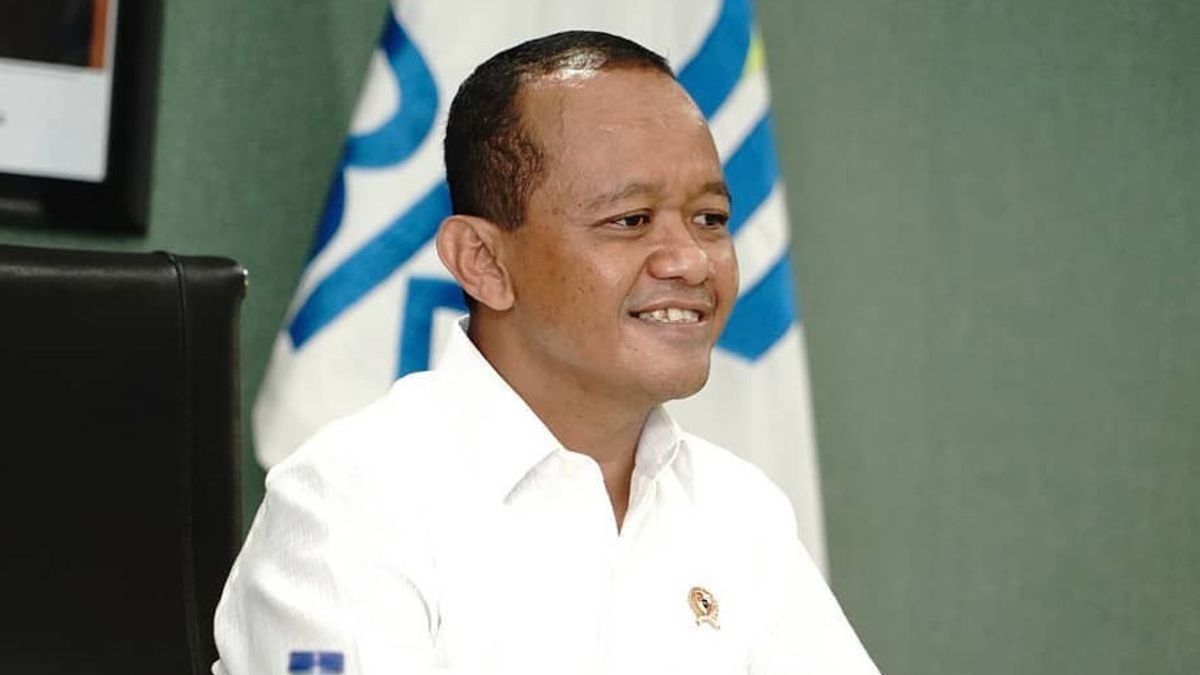 Narayanappa Janardhan is a senior research fellow at the Anwar Gargash Diplomatic Academy in Abu Dhabi and a nonresident fellow at the Arab Gulf States Institute in Washington. Maximilian Mayer is junior professor of international relations and the global politics of technology at Germany’s University of Bonn.

The world is undergoing rapid and substantial change. Disruptions emanating from a combination of social, economic and political factors, including the clean-energy transition, the fourth industrial revolution and COVID-19, have induced a review and recalibration of diplomatic game plans around the world.

As the superpower rivalry between the U.S. and China intensifies, with a growing focus on technology, middle powers are trying to fend off pressure to choose sides, instead advancing multialignment to enhance their strategic autonomy in a multinetworked world.

As many of them have highly open, dependent and vulnerable economies, middle powers have no appetite for intensifying great power rivalries. Amid the pandemic and the ongoing energy and food crisis triggered by the Ukraine conflict, the world cannot afford a digital technology crisis that could destabilize global data infrastructure and communication technologies that everyone relies on.

German Chancellor Olaf Scholz’s brief trip to Beijing this month drew significant attention. He has made clear that he sees a multipolar world emerging, with many centers of power.

His government aims to reduce “risky dependencies” on China, but has taken a stance against bloc confrontation and decoupling. Rather than stick to past strategic frameworks, Germany and other Europeans powers can help set a new agenda. 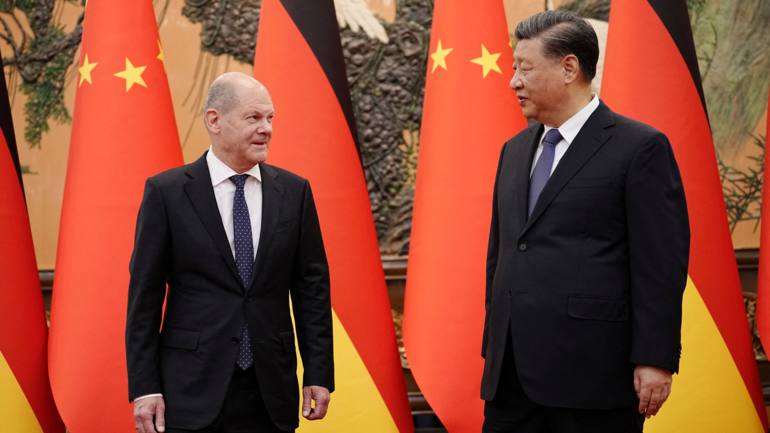 Technology is set to determine the world’s future, and that of superpower competition, but smaller countries and middle powers will be key impact makers.

Taiwan makes two-thirds of the world’s semiconductors and almost 90% of all advanced chips. The International Renewable Energy Agency is headquartered in the United Arab Emirates and the International Solar Alliance in India. India’s Unified Payment Interface recorded 6.5 billion transactions in August alone. Israel is regarded as the capital of startups.

China’s inroads into the energy and logistics sectors under the banner of the Belt and Road Initiative are well recognized, but the fact that middle powers are establishing multifaceted partnerships between and among them is much less known.

When a South Korean consortium led by a state-owned company won the bidding in 2009 to build nuclear power plants in the UAE, this signaled that easternization was beginning to dent westernization in the Gulf region.

It also showed that middle powers like South Korea, empowered by the technology revolution, could compete and win against established powers like France and the U.S., which also bid for the $20 billion project.

Fast forward to 2020, when the Abraham Accords saw Israel also join this middle-power mix, giving impetus to a new era of Middle East-Asian relations amid evident U.S. ambivalence in the Middle East and fierce superpower competition in several parts of the world.

Rather than wait for the superpowers to clash, middle powers are working on regional solutions and forming their own groupings to cope with global problems. This is encouraging cross-regional investments and cooperation in science, economics, politics and security.

In the eyes of these countries, power is not determined by military prowess alone. Tech, capital, connectivity, commerce, markets and collaboration can be of equal or greater importance.

New groupings like the I2U2 of India, Israel, the UAE and the U.S. are gaining traction as partnerships for the future rooted as much in technology and economic factors as security dynamics. The India-UAE-France trilateral grouping, meanwhile, covers energy, environment and naval partnerships.

Such minilateral mechanisms are often narrow, loose, informal and adaptable, centering on task-oriented initiatives to address specific problems among a handful of countries sharing a common interest.

New clubs to control vital resources are also in the making. In 2022, Indonesian Investment Minister Bahlil Lahadalia said his country would aim to build an OPEC-like organization to control trade in nickel, cobalt and manganese, all materials crucial for electric-vehicle batteries and the green-energy transition.

With the U.S. continuing to tighten restrictions on technology exports to China, frictions are bound to impact its allies. Moving away from the zero-sum game approach of the superpowers, midsized tech powers should join forces and set a positive, cooperative agenda rather than get caught in the vortex of confrontation and mutual isolation.

The emerging world order is likely to witness more cooperative frameworks, with economic and knowledge transfer issues being the leading dynamic, rather than political alignment. European countries should join this global connectivity and sustainability agenda by leveraging their position in the Indo-Pacific region, strategic partnerships with Gulf countries and strong bonds with Israel.

Tajikistan’s Crackdown in the Pamirs: Causes and Implications
Beijing grinds to a near halt as China’s capital city battles Covid with more lockdowns